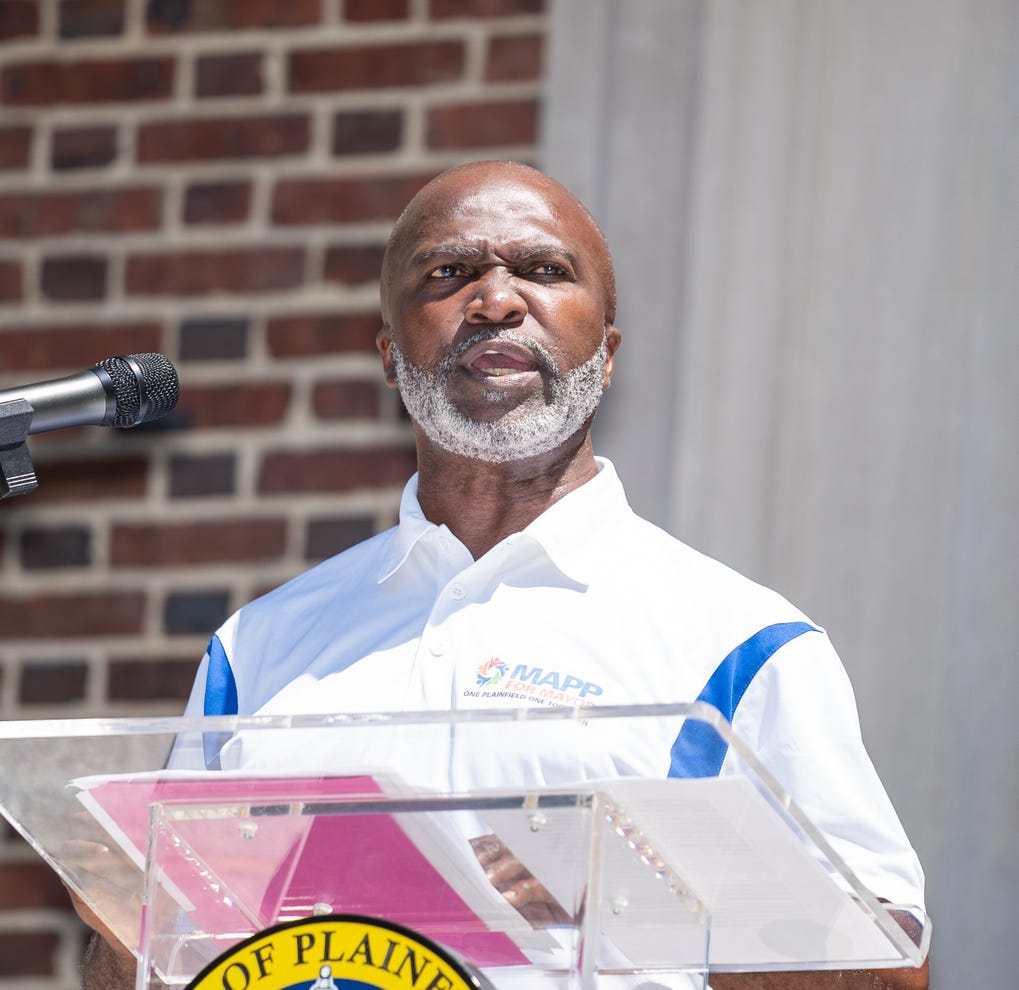 “Today in unity, we declare loud and clear that (in) the state of New Jersey and across the country, Black lives matter,” Mayor Adrian Mapp said.

On Aug. 7, 2020, the City of Plainfield adopted by unanimous vote a resolution to rename the plaza, which speaks to the deep level of frustration and anger felt in the city and across the nation following the murder of George Floyd, the Black Minneapolis man who died in the hands of police after he was suspected of using a fake $20 bill in a deli.

“It will stand here as a monument for future generations who will know that something very significant occurred that caused us to dedicate this plaza as the Black Lives Matter Plaza,” Mapp said.

“We have seen Black men executed in public at the hands of deputized keepers of the law … and while we are grateful to have a strong and respectful relationship with our law enforcement officers here in Plainfield, we cannot exist in a bubble,” Mapp said.

As Dr. King said so long ago – “Injustice anywhere is a threat to justice everywhere.”

The Black Lives Matter Plaza will stand as a stark reminder that the struggle for equality, equity and justice is ongoing.”

The renaming ceremony featured musical performances, dancers and a rendition of the Black National Anthem.

For the full article, please read My Central Jersey here.