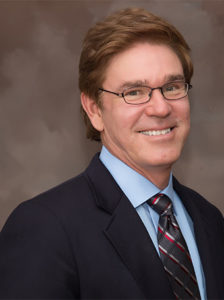 John Fortuna grew up in Linden and has lived in Roselle since 1992.  John is an award-winning video producer and speechwriter and has been the owner/operator of his video production company for the past 18 years.  He has worked as a staff producer for several Fortune 500 companies and is a former reporter for The Star-Ledger.

For the past 14 years, John has been a member of the Board of Directors of the Westbrook Woods Homeowners Association.  In this role, John has served as the liaison between the Association and the borough government of Roselle.

John is a graduate of Rutgers University in New Brunswick, where he earned B.A. degrees in both Economics and English.