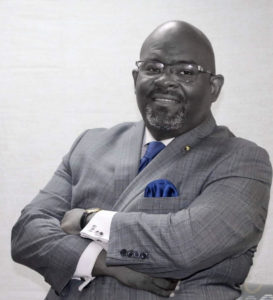 Reverend Reginald Atkins is running for election to the New Jersey State Assembly in District 20, which covers municipalities such as Elizabeth and Union.

At the age of 28, Reverend Atkins became the Sr. Pastor and Founder of Zion Family Worship Center Church. He made history in 2015 at the age of 46 when he was elected the first minister to serve as a Councilman with 70% of the vote in the Borough of Roselle. He was named Mayor in 2020 and his plan for Roselle’s revitalization strategy has guided improvements in quality of life, economic development, infrastructural growth, policy reform, innovation and strategic partnerships since taking office. He is also a Sr. Manager / Director for Tata Communications.