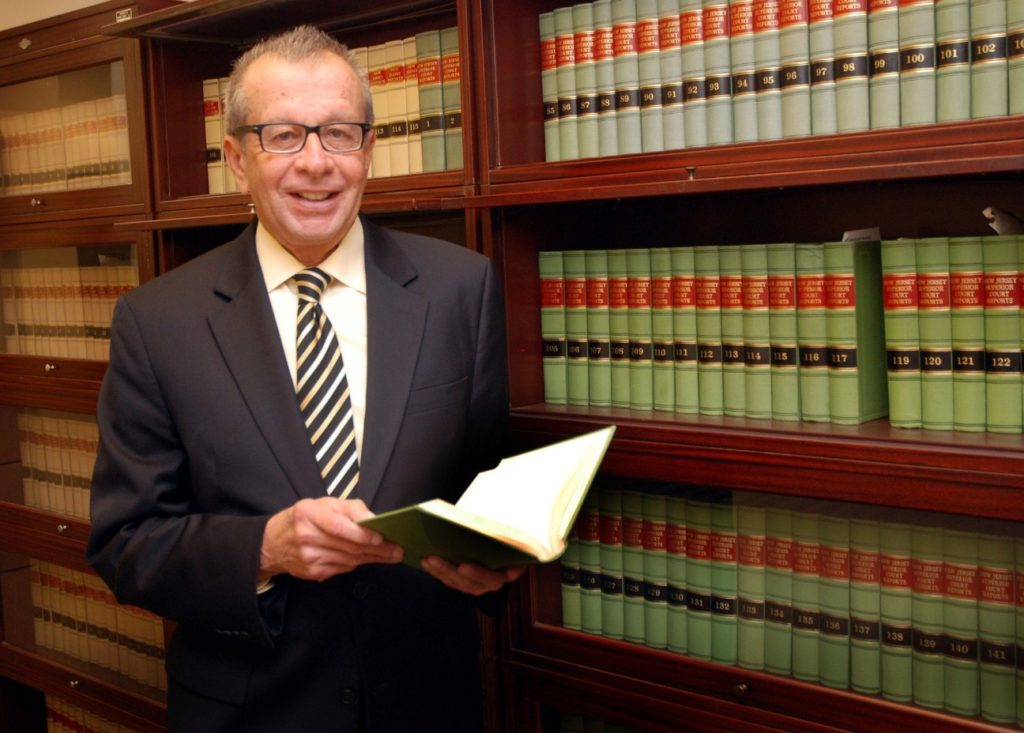 Union County residents have lost one of their most trusted public servants, and Democrats across Union County have lost a good friend. Jim was first sworn in as Surrogate almost exactly 22 years ago. In addition to being a talented lawyer, Jim was dedicated to serving the public – particularly those experiencing a family loss, or in need of help preparing their estate. During his time in office, Jim expanded evening hours and held them in various parts of the county – including Rahway, Cranford, Summit, and Union Twp – to ensure easy access for residents unable to travel to Elizabeth. He also frequently volunteered his personal time and traveled throughout Union County to work side by side with residents in drafting wills and serving as an advocate for families.

His compassion for strangers was unmatched, and he will remain an example for decency in public office. On behalf of the Union County Democratic Committee, I send his family and friends our condolences and love during this difficult time.