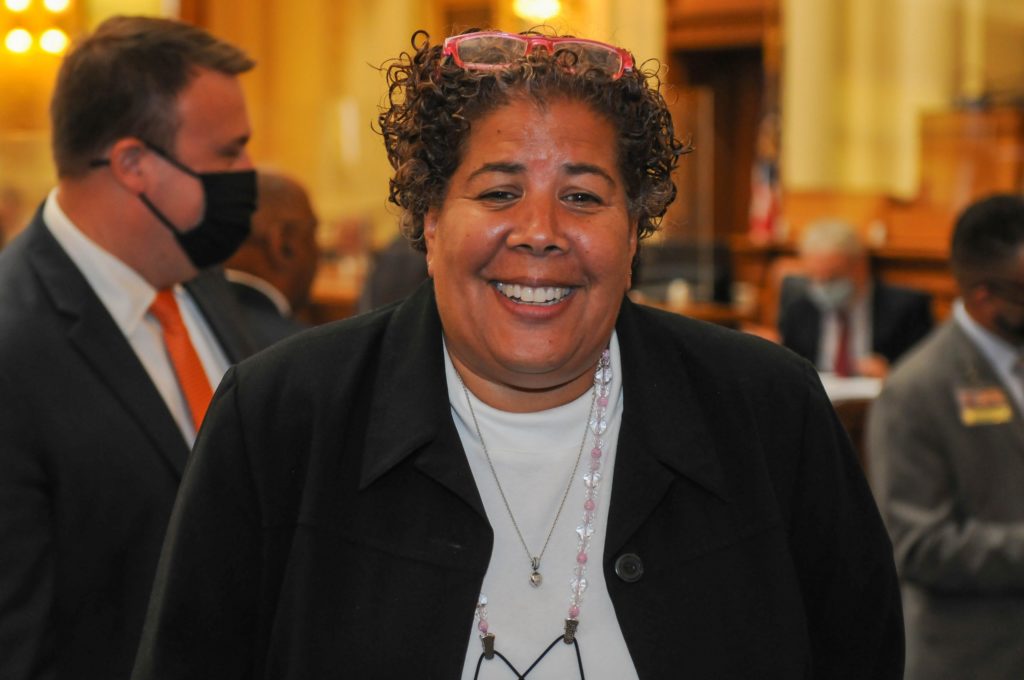 Plainfield GOP municipal chairman William Michelson ran and lost for the Senate, while Hans Herberg and David Sypher were the Republican candidates for the Assembly.

Scutari, who is also Judiciary Committee Chairman and the chair of the Union County Democratic Party, has been in office since 2004. Kennedy joined the Assembly in 2016, succeeding Assemblywoman Linda Stender (D-Fanwood), and Carter arrived in 2018 after the death of Assemblyman Jerry Green (D-Plainfield).

For the full article, please read the NJ Globe here.