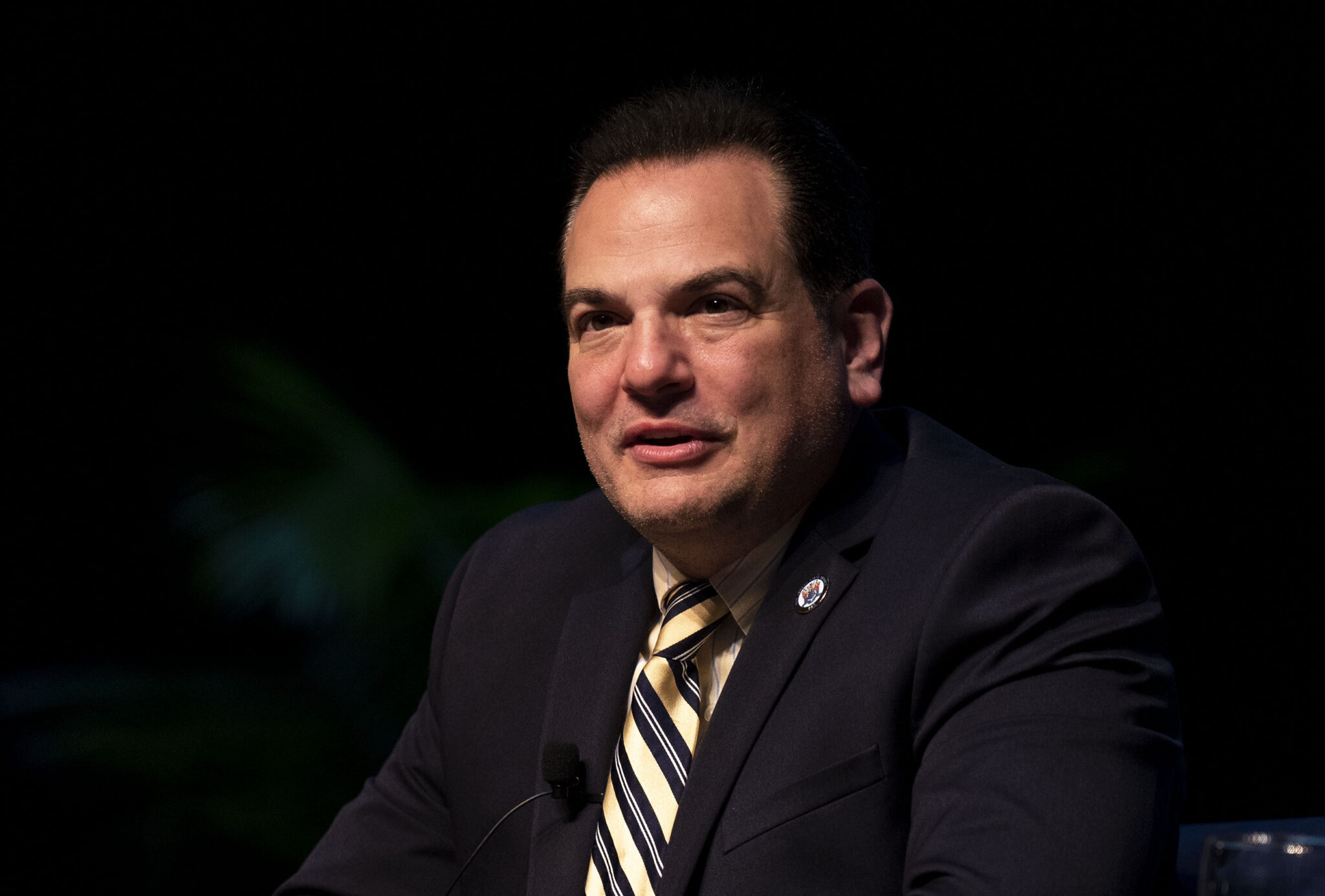 This week marks the end of Senate President Nicholas Scutari’s first year at the helm of the upper chamber, and members of both parties say they are satisfied with his performance as the state’s most powerful legislator.

Scutari, an attorney and former municipal prosecutor who first joined the Senate in 2004, ascended to the presidency in January after Steve Sweeney, the longtime Senate president, left the chamber on the heels of an unexpected electoral defeat. The Union County Democrat stepped into a role that controls the movement of all bills and nominations through the upper chamber.

“He’s a consensus builder. He’s not an authoritarian,” said Sen. Vin Gopal, a Monmouth County Democrat. “He’s about how to build consensus, and I think that’s healthy when you have a Democratic caucus of 24 members with a wide array of views and wide interests. He’s able to build unity and try to get compromise.”

Scutari, who is also the Democratic chairman in Union County, entered his role with a promise to slow the pace of lawmaking in a chamber that often approved bills at a breakneck pace.